As I was searching the web last couple days while collecting all the no-sewing felt food tutorials, I've felt inspired to make at least the simplest felt food craft of them all - Felt Spaghetti! :)

This is a simple pictured step-by-step tutorial to make your own felt spaghetti with meat balls... and I added one simple trick for all of those who don't have any felt around the house and still would like to make this play food set for their kids... here we go... 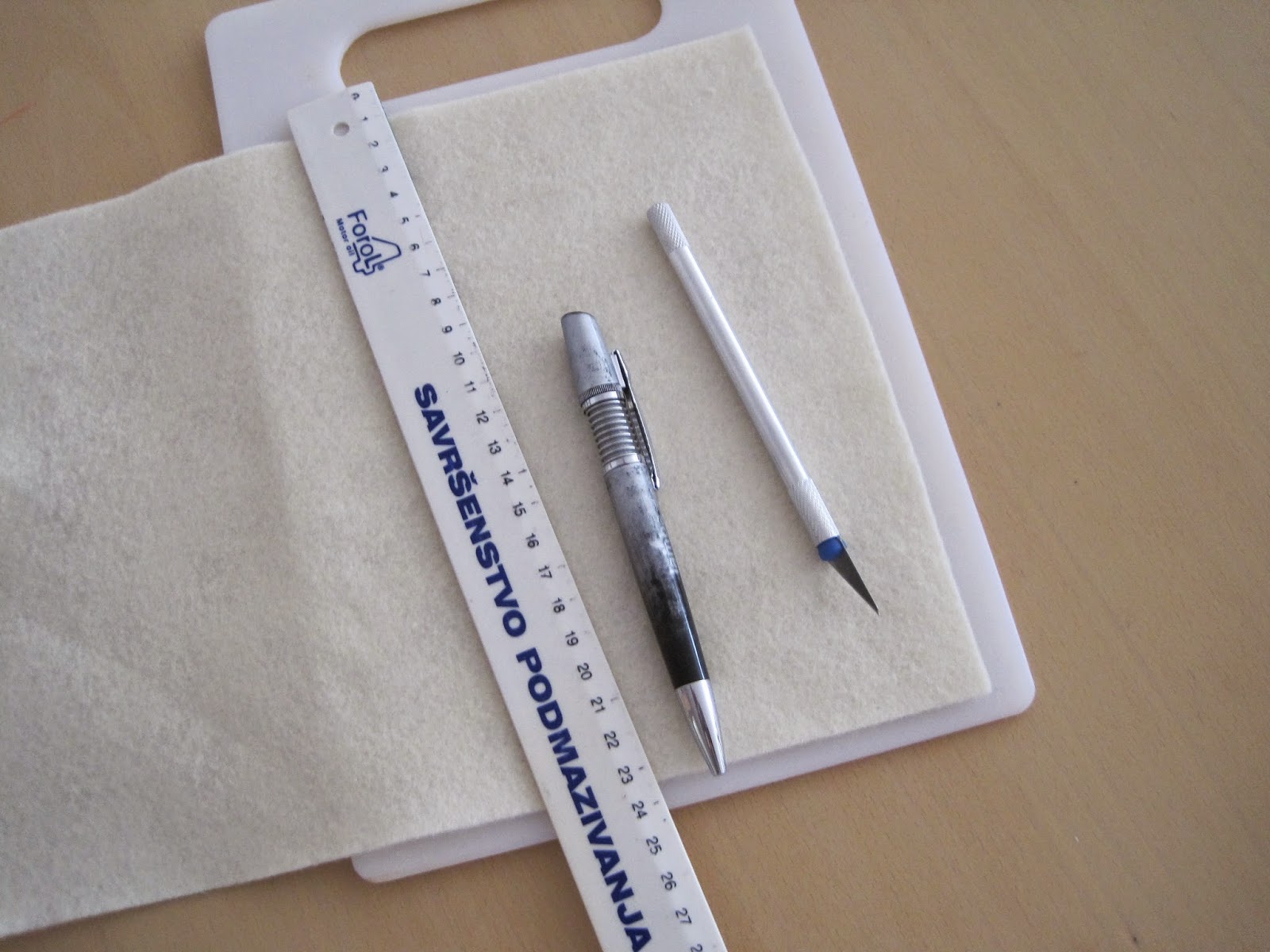 Step 1. Get your felt sheet, ruler, pen and scissors on the table! 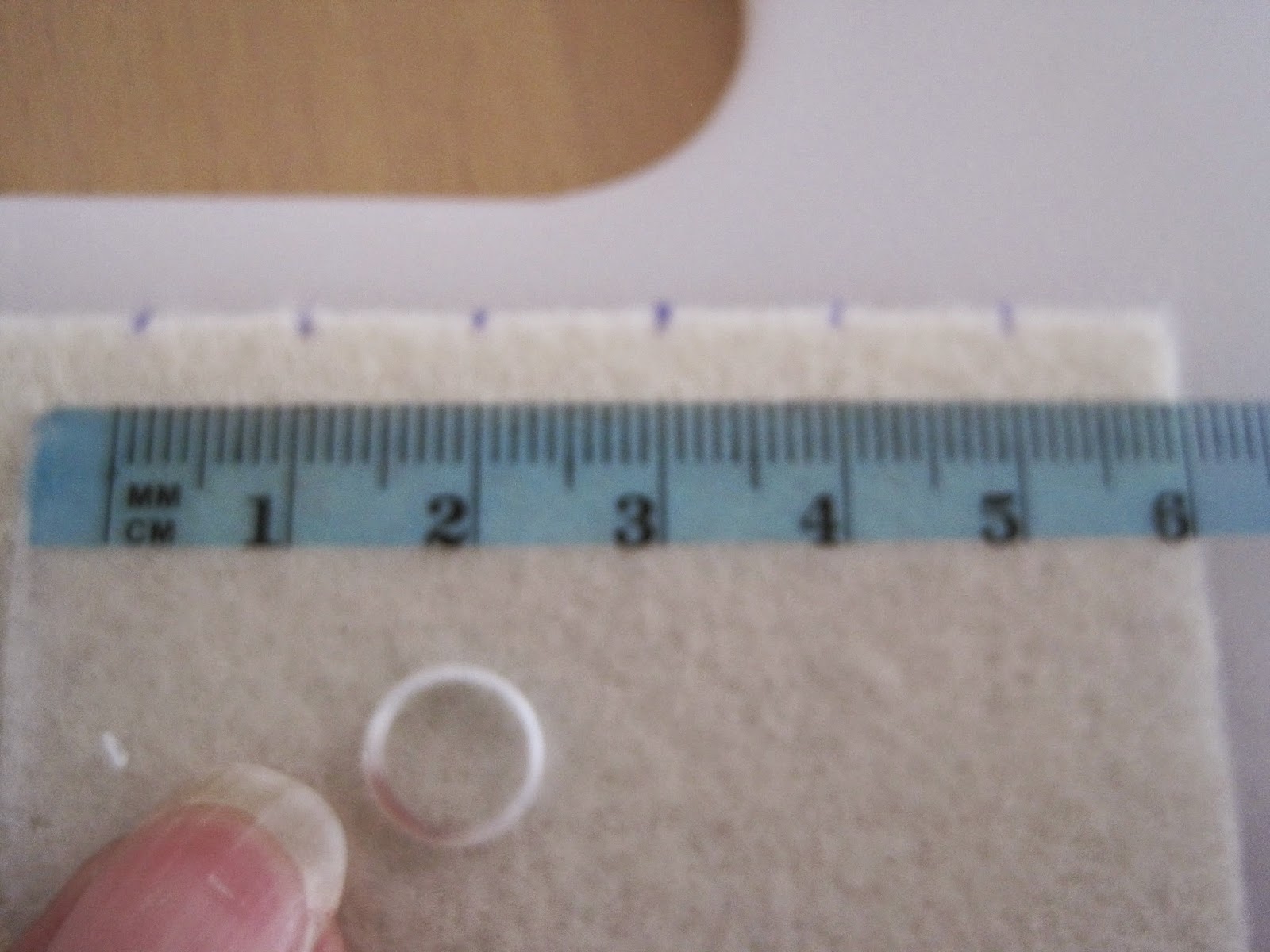 Step 2. Use ruler and pen to mark where you'll cut the spaghetti. I've marked them to be 1 cm wide. Haven't had any textile pen so I've used ordinary tip felt pen... 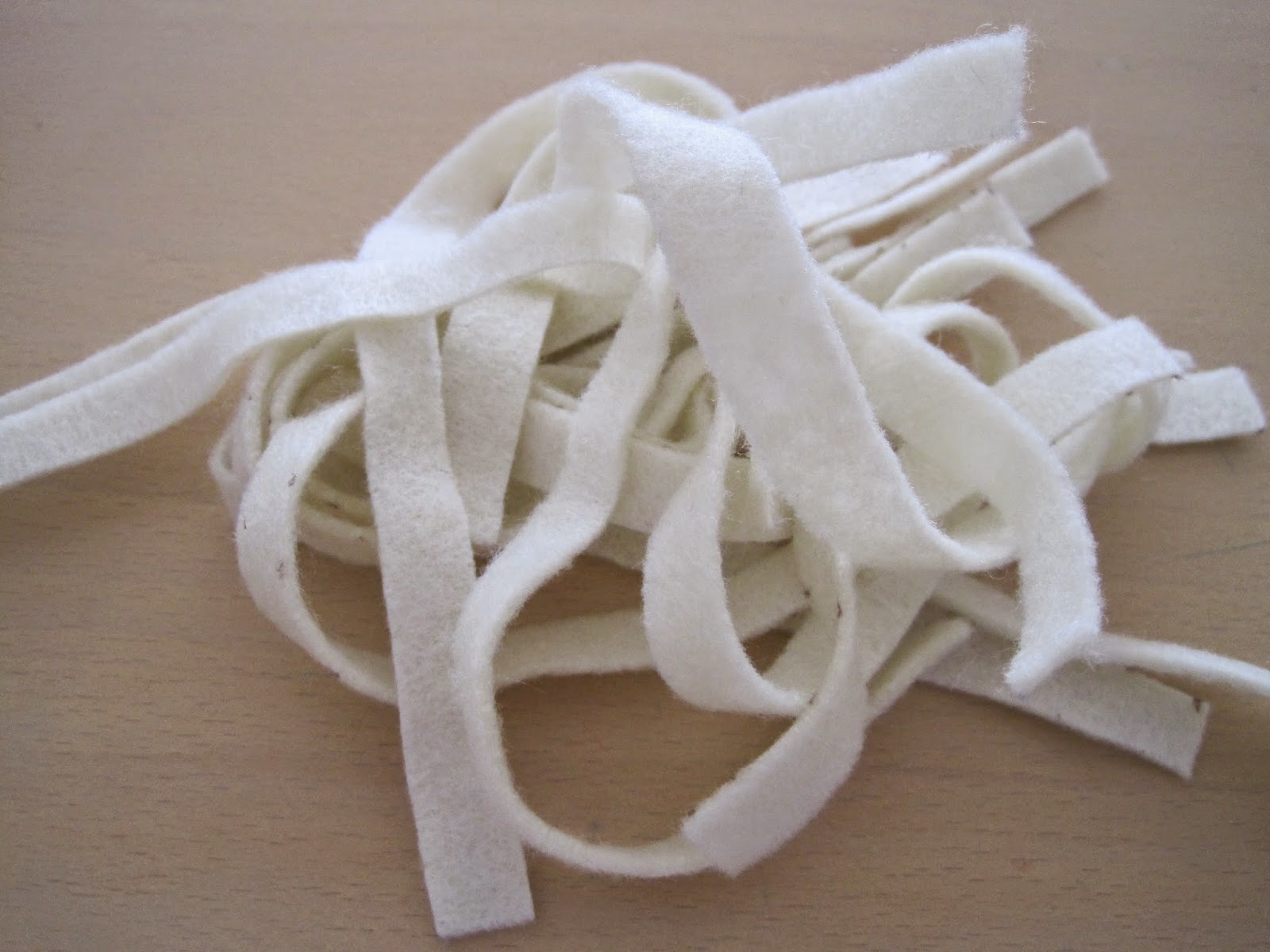 Step 4. YOU'RE DONE! See? It's that simple... Serve some pasta for lunch and enjoy! Now go and make more spaghetti ;) 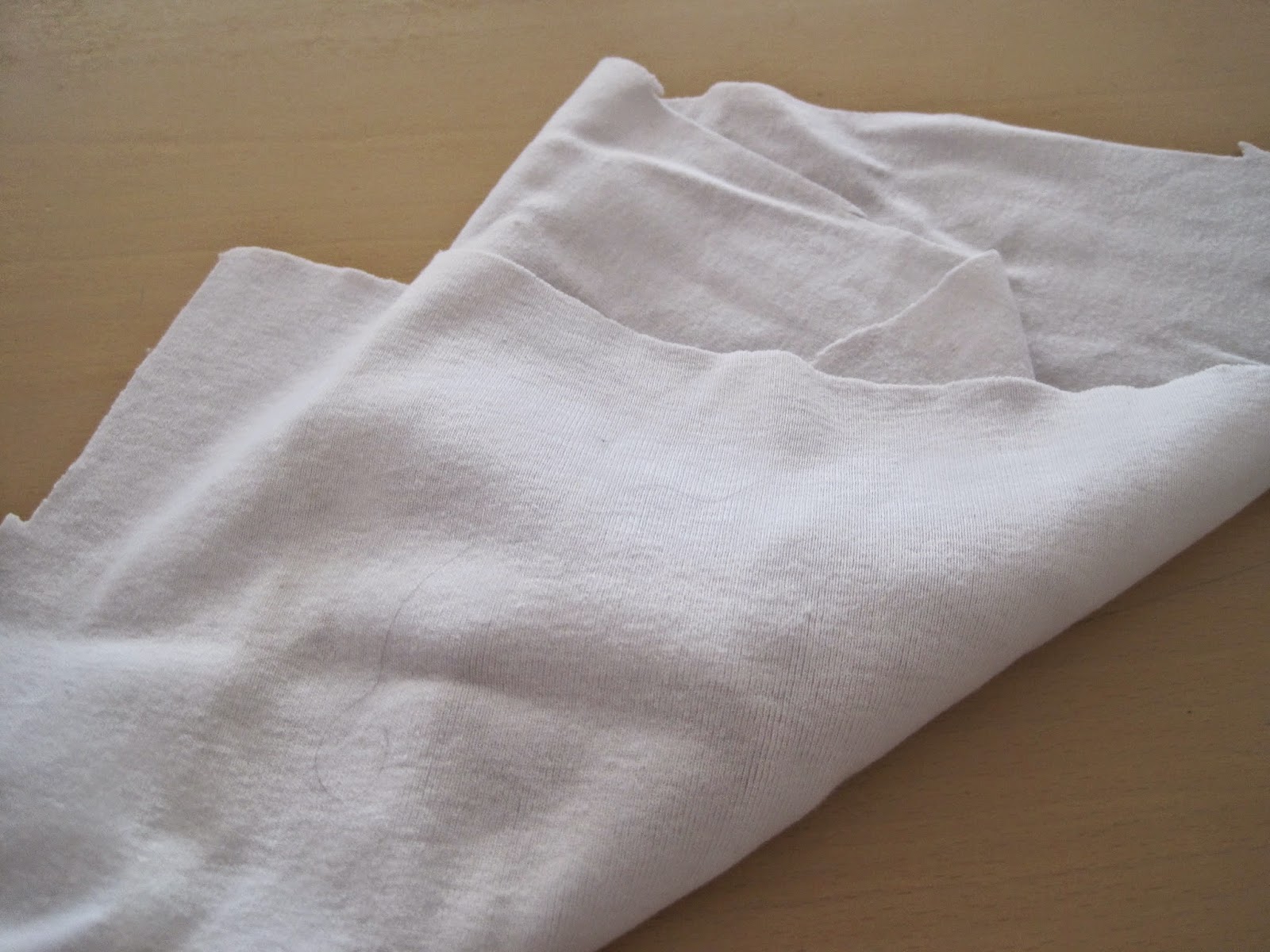 You probably have a cotton T-shirt around your house that is stained or colored or what ever misfortune thing happened so you can't ware it in public any more? Well, get it out on the table! Use all of the steps from felt spaghetti (just above) to make spaghetti out of the cotton shirt! You'll end up with something like shown on the picture (after adding our meat balls ;)

You can't really notice much of difference, right? And those are still play spaghetti! Only with something you have on hand! :) 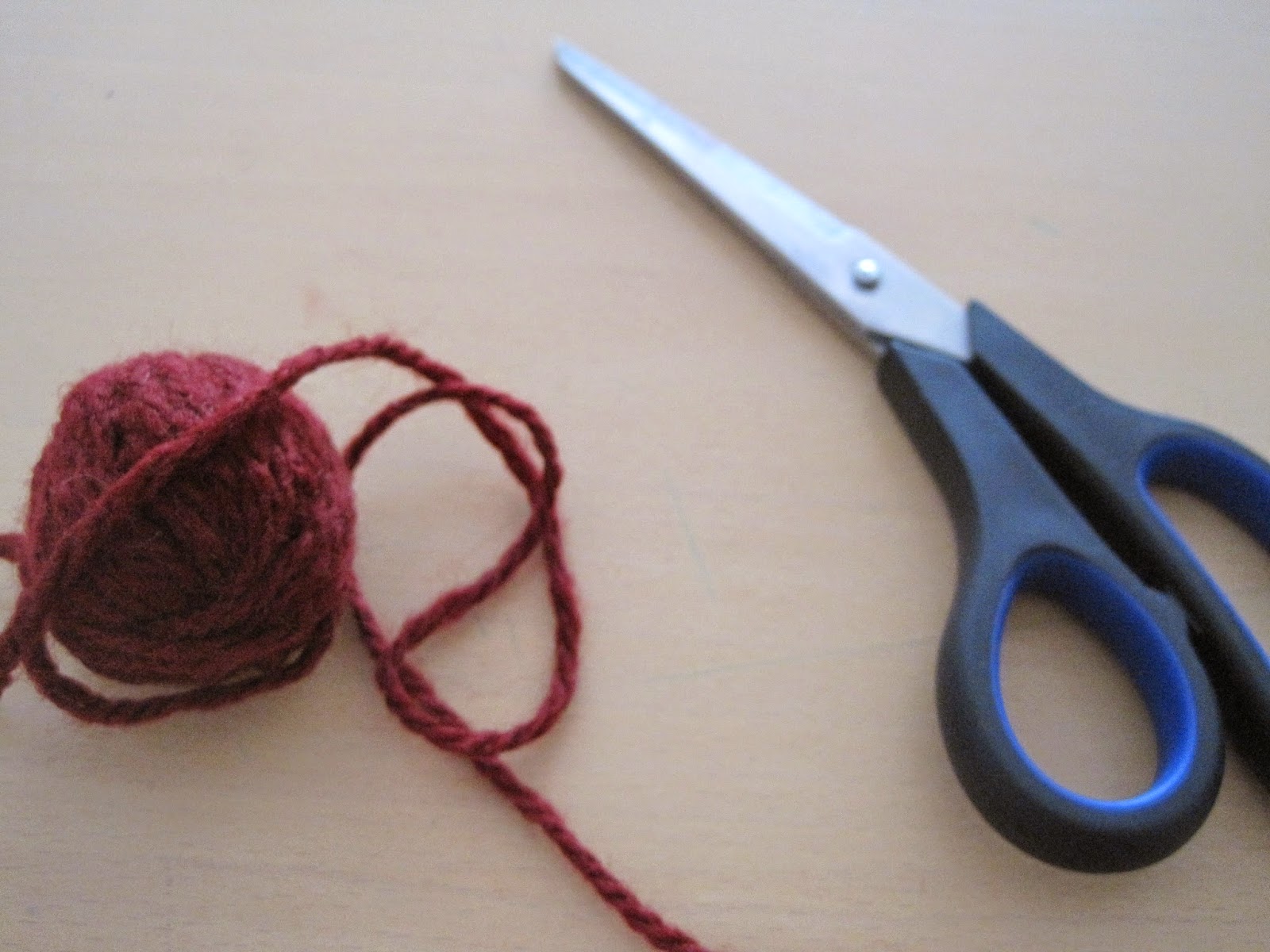 Step 1. Get your supplies ready. You'll need some brown yarn (recycled) and scissors. That's it! 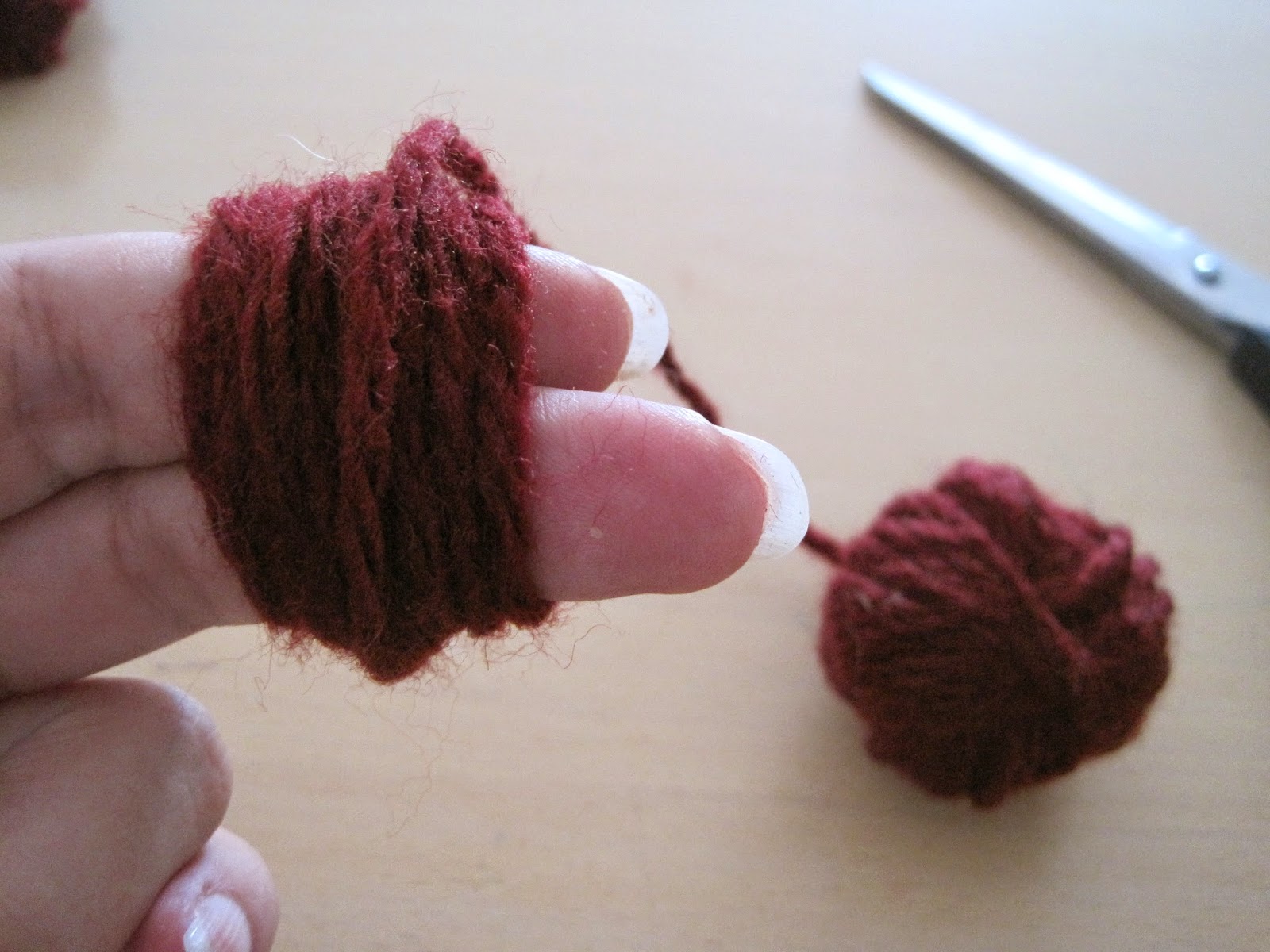 Step 2. I don't use cardboard rings to make yarn pom poms but you can find tutorial using it here. I simply use thing I have on hand... my own fingers! ;) Just wrap the yarn around 2 fingers.

Step 3. Gently pull the yarn off the fingers trying to keep the shape. Use another cut yarn thread to tie around the circle. 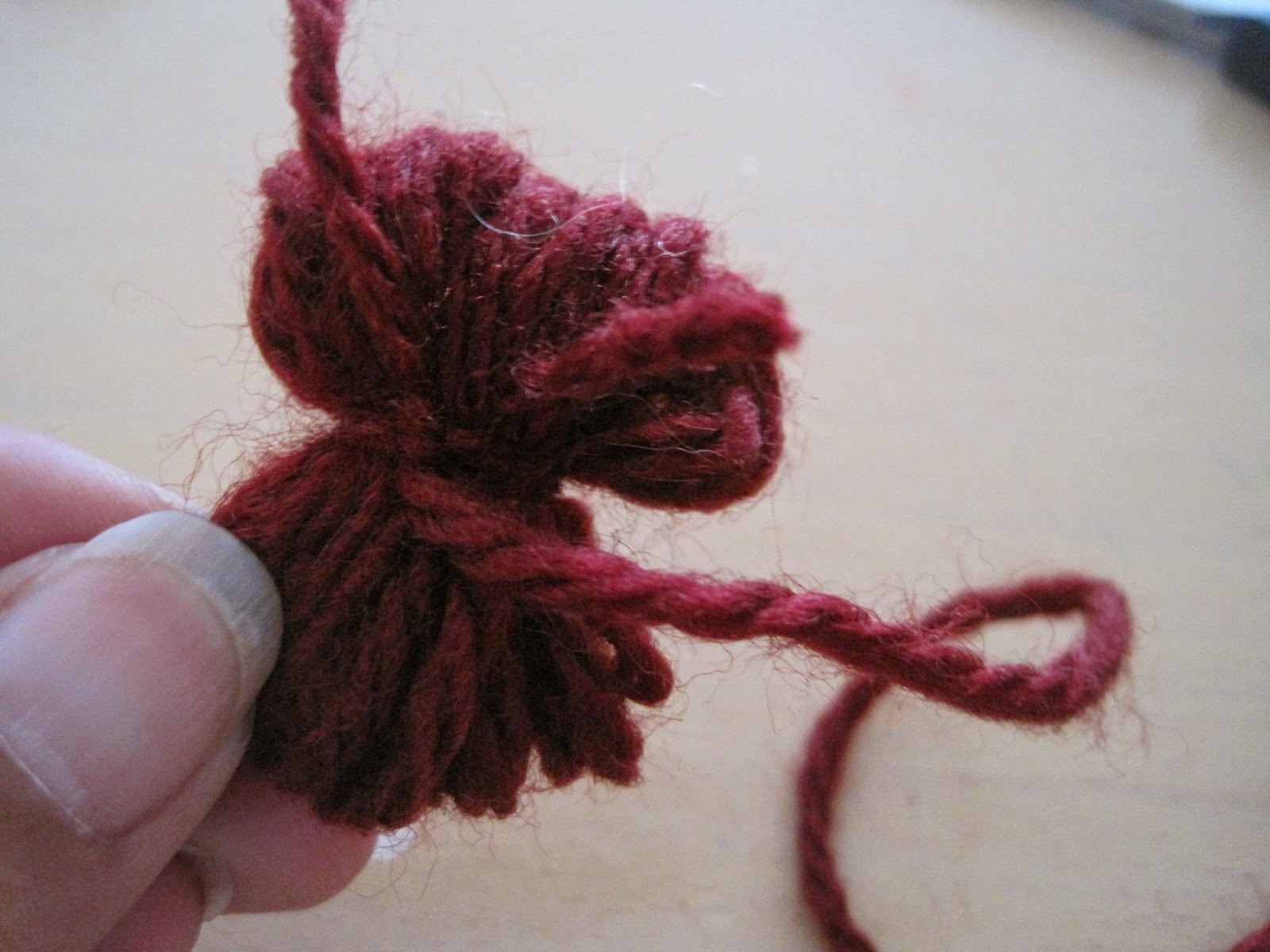 Step 4. Splat the ball on the opposite side of the tied middle like on the picture. 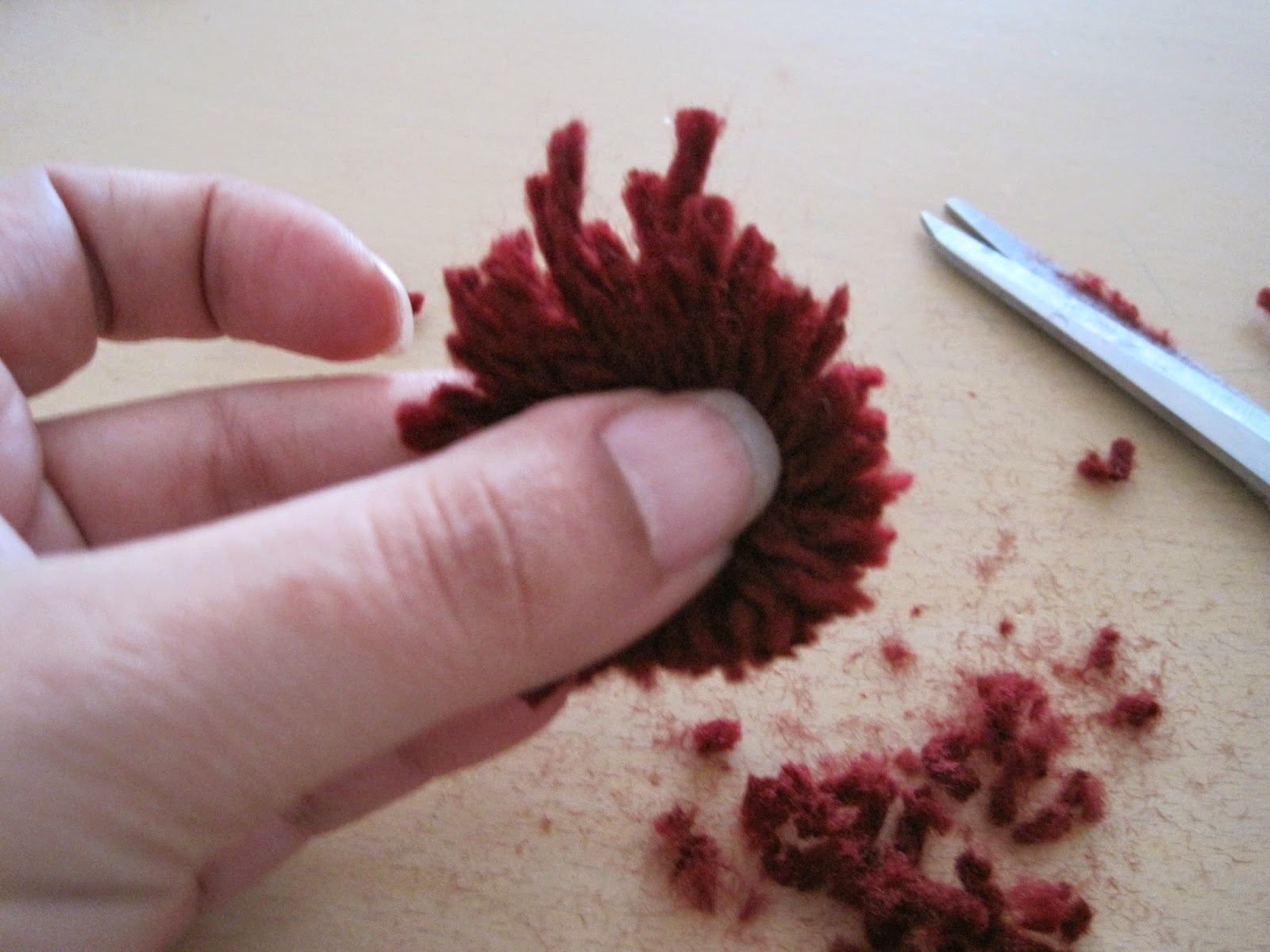 Step 5. Cut out the extra yarn in circle as long as you don't  get the size you like. 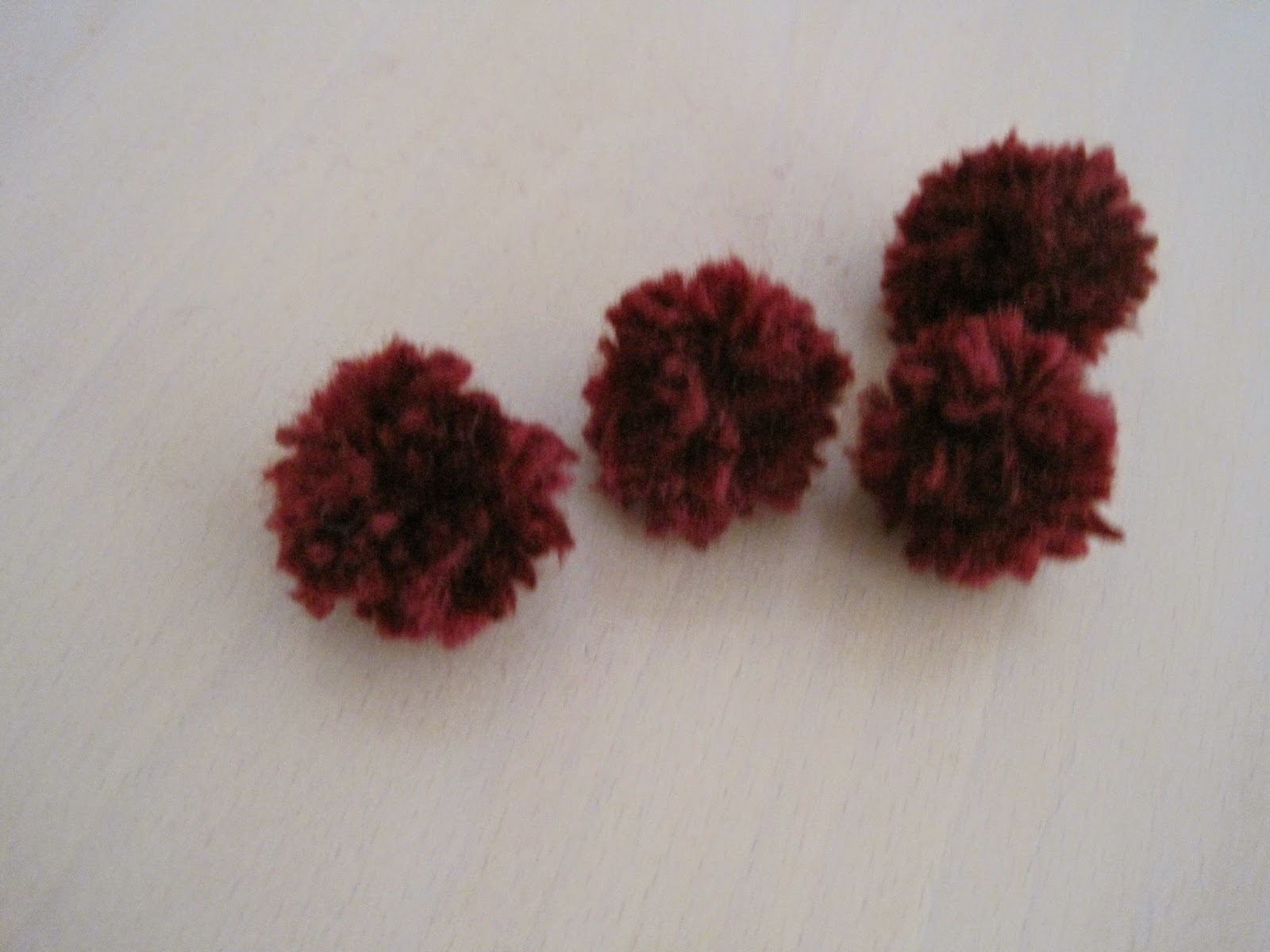 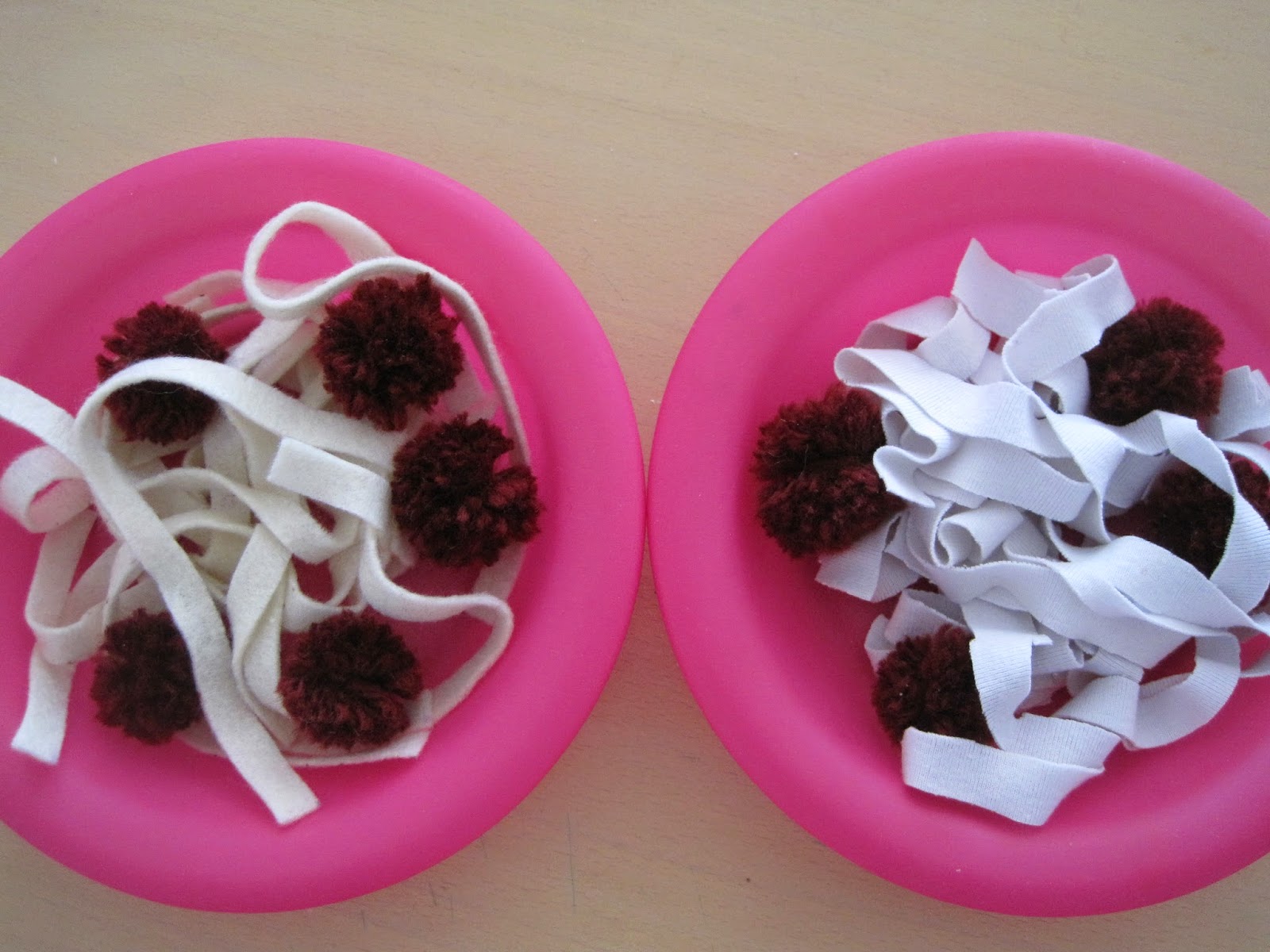